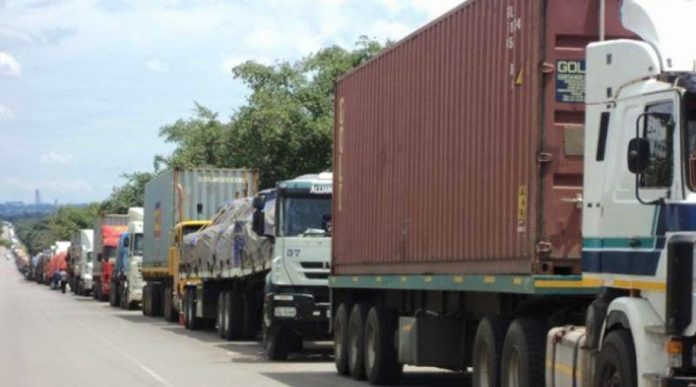 The opening up of a new trade route between North-Western Province in Zambia and Walvis Bay in Namibia has massively reduced time and expense of accessing the Namibian port, First Quantum Minerals (FQM) has said.
Transporter Buks Haulage Limited (BHL) has rehabilitated the 220km road between Kasempa and Kaoma at its own cost under a memorandum of understanding with the Road Development Agency (RDA).
The repair and grading of the gravel road – which was previously unusable – was sub-contracted to FQM’s in-house roads engineering department under a commercial contract from BHL.

FQM says it has supported the initiative by allocating transport to Walvis Bay of 30 percent of its copper anodes with BHL.