Namibia: Cyprus, Ulsan container vessels dock for the first time at the Port of Walvis Bay 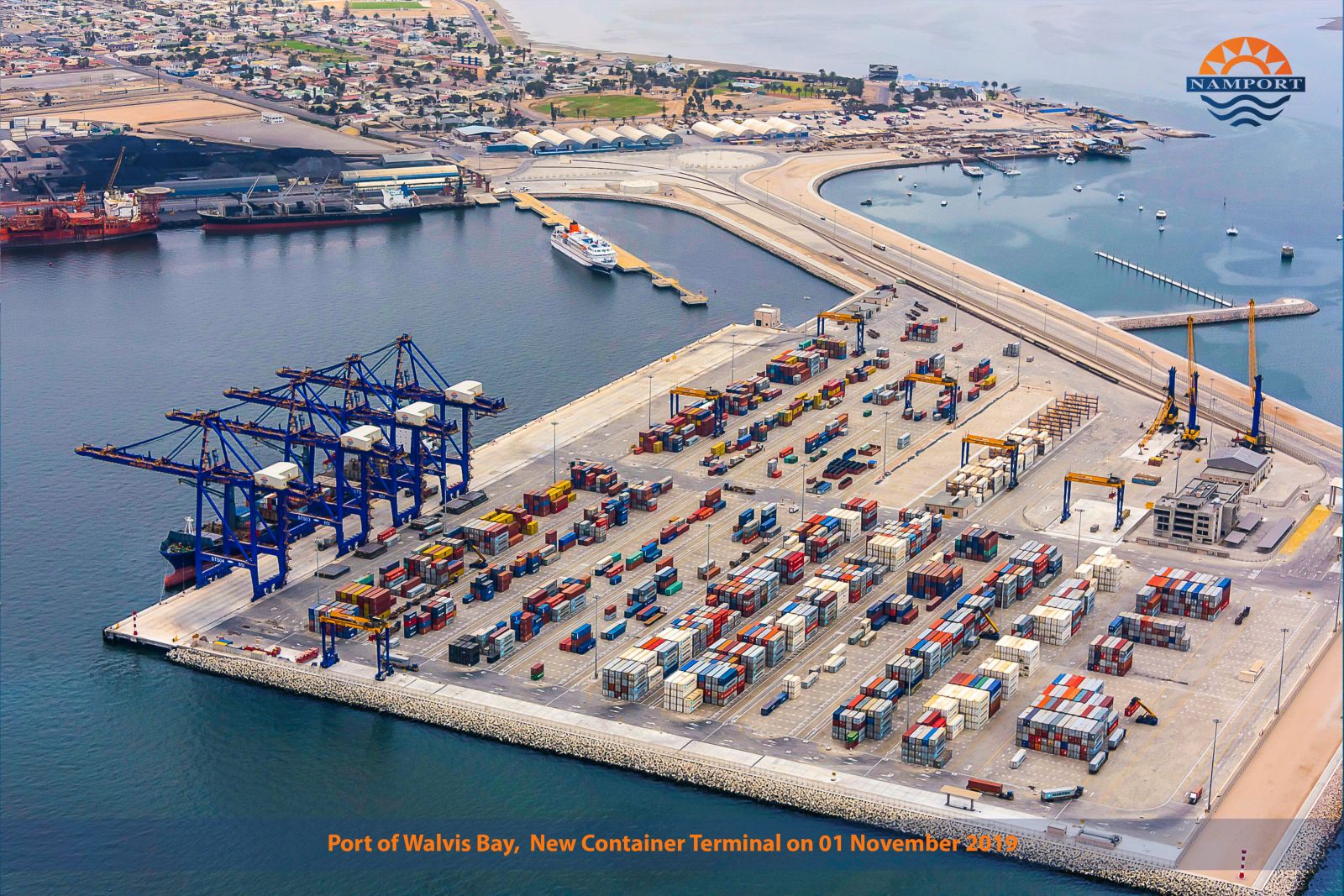 The Namibian Ports Authority (Namport) recently welcomed the CMA CGM Nabucco and the Ulsan vessels at its new container terminal.

In the past four months ending July 2021, the Ports Authority recorded 265 vessels docked at the Port of Walvis versus 239 in the same period in 2020. The 334m CMA CGM Nabucco and Ulsan 258m on 14 August were first timers in Namibian waters.

The CMA CGM Nabucco which is headed to Singapore discharged import cargo and is expected to return to the Port of Walvis Bay early September. The next Port of call for Ulsan is Port Elizabeth, South Africa.

“The Ports Authority’s investment in world class equipment such as the construction of the new Container Terminal as well as the acquiring of the four state of the art ship to shore cranes are yielding the desired fruits,” Mwenyo said.