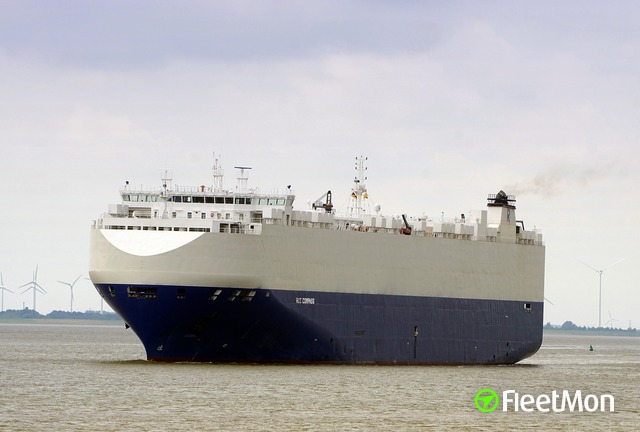 The Namibian Ports Authority says it is becoming increasingly the choice of call for Roll-on-Roll-off (Ro-Ro) car carrier vessels.

During the COVID-19 pandemic period the Namibian Ports Authority has received 17 Ro-Ro vessel calls over the roughly six months with four calls in September and a further four such ships due during October.

Namport says that although these numbers do not show an increase, “it is worth noting that these vessels were allowed to dock at the Port of Walvis Bay despite…