NAMIBIA: Walvis Bay wants to recycle wastewater into drinking water for its population 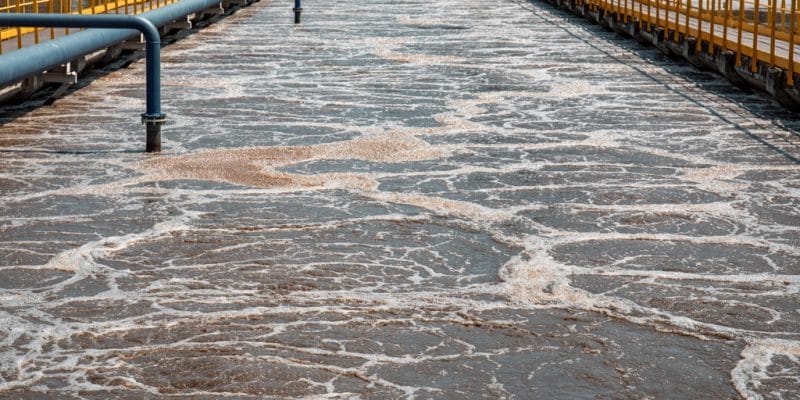 In Namibia, the municipality of Walvis Bay plans to recycle wastewater into drinking water to supply its population. The solution, which does not meet with unanimous approval in this port city, has already been applied in the Namibian capital Windhoek for 50 years.

Walvis Bay wants to reuse the treated wastewater into drinking water. The municipality has just launched the reliability studies that should lead to the selection of a company and “a competing consultant” for the construction of a plant for the direct reuse of treated wastewater (DPR). It is likely after this stage that details will be provided regarding the future drinking water supply system.

According to John Esterhuizen, the general manager for wastewater and environmental management in the municipality of Walvis Bay, the use of a wastewater recycling plant for drinking water aims to meet the population growth of this port city of more than 52,000 inhabitants. Currently, the municipality depends on two main sources for the water supply of its population.

These are the river Kuiseb, which is drying up due to the scarcity of rainfall and its overexploitation. The town also pumps water from the Omdel aquifer. “The water in the boreholes is running out. Drinking water from desalination is expensive, so there may be an alternative, and that’s where direct reuse of treated wastewater comes in,” says Esterhuizen.

Walvis Bay’s waste water is channelled through a sewerage network that carries it to treatment plants. The treated water is used to irrigate sports fields and parks. Some of it is stored in a reservoir in the south-east of the town. “We give water to plants and birds, but we still have a surplus. What do we do with this surplus? We thought about following Windhoek’s path of direct treatment of wastewater into drinking water,” says John Esterhuizen.

In the Namibian capital, Windhoek Goreangab Operating Company (Wingoc), the subsidiary of French giant Veolia, has been setting up a system for reusing treated waste water for 50 years. In this system, treated water is injected directly into the drinking water network.

Opposition to the municipal initiative

The choice of the municipality of Walvis Bay to set up a system for recycling wastewater into drinking water is not unanimous. On the contrary, it is criticised, in particular by Frank Kavishe, the acting Vice-Chancellor of the University of Namibia for Research, Innovation and Development. According to this researcher, the choice of municipality is not a long-term solution.

“If you want to treat wastewater, you first have to have wastewater to treat. If you are suffering from a severe drought and the rivers and aquifers are dry, where are you going to get the water that will give you wastewater? That’s why I think the only solution is seawater desalination,” says Frank Kavishe. The desalination solution has been explored for years by the Namibian government.

It is working with the government of Botswana to build a large seawater desalination plant in the port city of Walvis Bay. The plant will also provide drinking water to the Namibian capital Windhoek and Gaborone, the headquarters of institutions in Botswana.