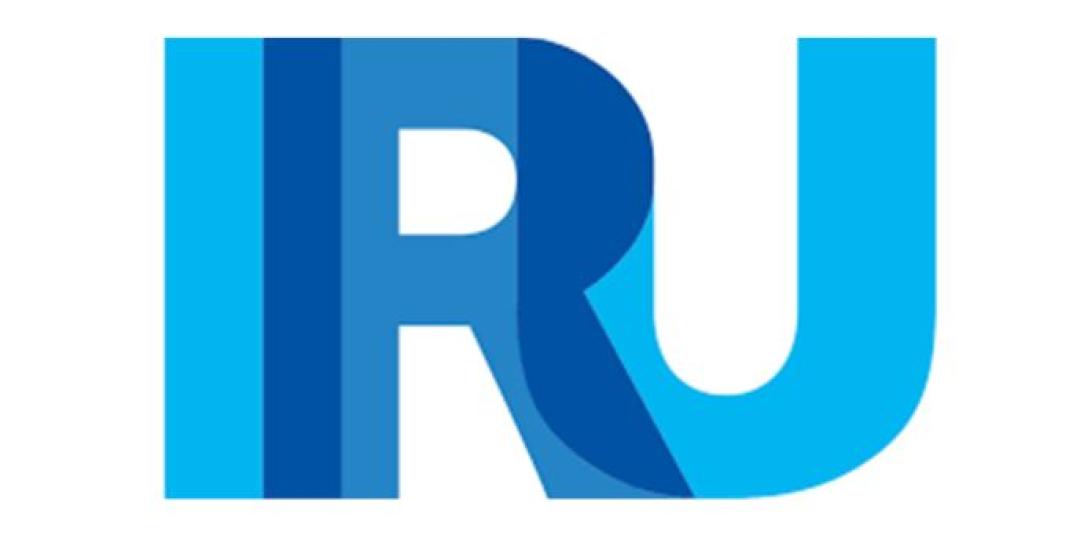 The International Road Transport Union should be involved in discussions around the TIR, local logisticians are saying.

According to Asayesh, who also serves as senior advisor for the International Road Transport Union (IRU) which oversees the TIR, it could prove invaluable for the Southern African Development Community’s (SADC) North-South Corridor by increasing border harmonisation and security of sealed goods while reducing travel time and driving down cross-border costs.

Concluded in Geneva back in 1975, the multi-lateral treaty enables the transit of goods from origin to destination as sealed loads with the requisite technological tracking mechanisms in place, eliminating the need for cumbersome and outdated customs control.

According to a report this morning, the TIR Convention is used by 76 contracting parties, with about one million carnets or transit documents issued annually to about 10 000 carriers of cargo and about 80 000 trucks freighting TIR cargo every month.

In best-practice cases, TIR allows for green-lane transits from country to country without any unnecessary stoppages, according to Asayesh.

For the moment though TIR is only used by a few northern countries on the African continent.

This is despite efforts by the IRU to find a foothold for TIR south of the Sahara in Kenya, Uganda, Tanzania, Zambia and Namibia back in 2016.

Back then the union’s secretary general, Umberto de Pretto, pointed out the benefits of TIR for the notoriously sluggish movement of goods across the SADC.

At the time, then Walvis Bay Corridor Group CEO Clive Smith said: “Implementing the TIR along the corridor could have a huge impact on reducing the cost of moving goods between the port and the hinterland. It makes total sense to be looking at implementing a trade facilitation solution that has already proved successful.”

Now, in the wake of last week’s SATC webinar, the TIR is once more receiving attention in freight circles.

This morning Road Freight Association CEO Gavin Kelly asked what it would cost to implement the system, whether it was not worth considering a localised version of TIR, and how it could be adapted for tax purposes.

Among other things the comments pointed out that the SA Revenue Service (Sars) would most likely not get involved because of constraints, but that their engagement in the matter should nevertheless be considered.

A view that was shared supported the notion that the IRU, which for the most part is active in the East Africa Community, should be involved in extended discussion around the topic.

John Rocha, chief director of Trade Invest Africa at the Department of Trade, Industry and Competition, echoed Kelly’s view that South Africa should consider leading the development of a similar solution.

He added though that the political positions and views of sovereign states and regional economic communities, such as the SADC, should also be considered.