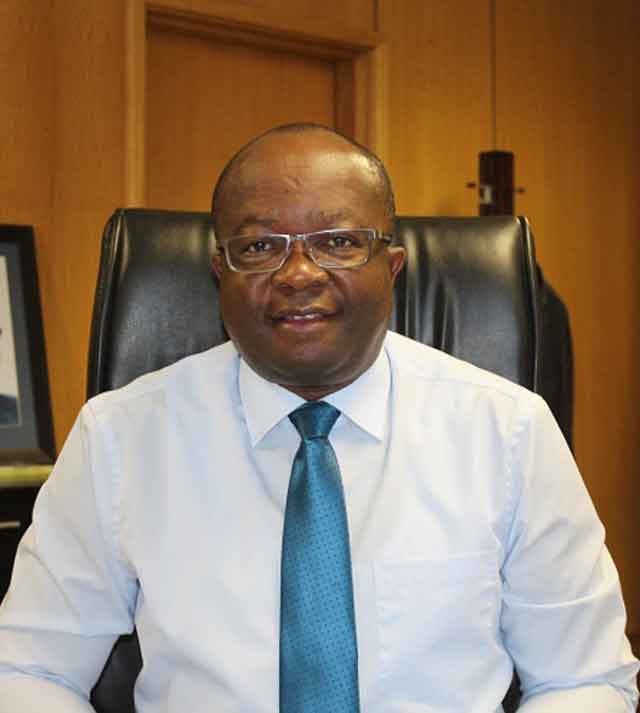 Kampala, Uganda | XINHUA | Namibia’s development expenditure of 90 billion Namibian dollars (5.4 billion U.S. dollars) in 30 years has strategically positioned it as a southern Africa transport and logistics hub following the expansion of the Walvis Bay port, a report released by the government on Sunday chronicling the country’s financial journey shows.

According to the report, excess capital expenditure has also resulted in Namibia constructing the best road network in Africa.

Director General of National Planning Commission (NPC), Obeth Kandjoze commenting on the report said, “The Walvis Bay new container terminal has contributed to an increased handling capacity at the ports (increasing the capacity to 750,000 TEU from 350,000 TEU), and these developments together with the construction of the ongoing road such as the Swakopmund-Walvis Bay dual carriageway are among the developments directly leading to Namibia becoming a logistical hub for SADC and beyond.”

He also added that “On the infrastructure front, major developments have been recorded in the transport and logistics sector as characterized by the roads network connection of more than 47,000 km, providing access to the various parts of the country.”

Kandjoze said the Namibian government launched the report with the aim of tracing the country’s developmental progress in the past 30 years as well as finding ways of flagging the challenges the country faced under the period.

The Walvis Bay port expansion was done by China Harbour Engineering Company (CHCE) last August, becoming the biggest infrastructure project completed by Namibia since independence as well as signaling a show of growing friendship between China and Namibia.