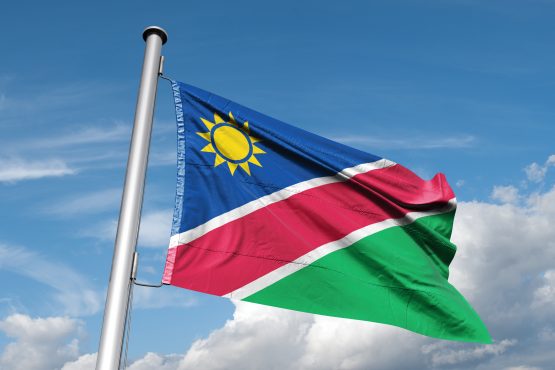 Health Minister Kalumbi Shangula announced on Tuesday that travel into Namibia from all countries is banned with immediate effect for a period of 30 days after the Southwest African country recorded its seventh confirmed case of coronavirus.

Namibians and permanent residents of the country are also banned from leaving, and if they return from abroad they must go into mandatory supervised quarantine for 14 days at their own cost.

Those residents will only be allowed to return into the country if their mission is critical to national interest, such as the safety and security of Namibia, the minister added.

The government, however, added the flow of supplies, goods, commodities and services into Namibia from reciprocal neighbouring countries will not be interrupted.

The government also announced a partial lockdown of the Khomas region, which houses the capital Windhoek and the Erongo region, home to the port town of Walvis Bay. The partial lockdown will start from midnight March 27 until midnight April 16.

The latest three coronavirus cases announced on Tuesday involve a Namibian male studying at Wits University in South Africa, who was tested there but only got his results after returning to Namibia.

President Hage Geingob told journalists that the extraordinary measures have been adopted with the sole purpose of protecting the health, security and safety of the Namibian people.

“During this difficult period, I call on all Namibians to cooperate with the authorities and to remain calm, in order to ensure that public order is not compromised. Allow the authorities to work unhindered,” the president said.

Government workers and state-owned entity employees have been advised to work from home in the next 14 days and all bars and township pubs are required to close at 18.00 daily, the health minister said as part of precautions against coronavirus.

Parliament has also been suspended for 21 days starting Wednesday to Thursday April 14.

The Namibian Police announced earlier they stand ready to enforce rules directing the public to remain at home and avoid public gatherings.