AfriTin Mining Limited, a tin mining company with a portfolio of assets in Namibia and South Africa, has provided an operational update relating to its Phase 1 pilot plant project at its flagship asset, the Uis Tin Mine in Namibia. 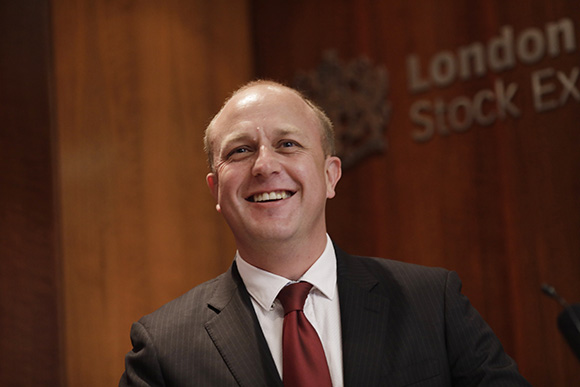 The first shipment of tin concentrate (6 t grading more than 60% Sn metal contained) has now been delivered to Thailand Smelting and Refining Company, according to the terms of the offtake agreement announced in August 2019. The concentrate was produced by the company’s Phase 1 pilot mining and processing facility at Uis during October and November 2019.

A second shipment of 20 t of tin concentrate has been dispatched from the mine. The concentrate is trucked to the port of Walvis Bay in Namibia, then shipped to Thailand. The offtake agreement provides for an 80% prepayment for each shipment upon bill of lading in Walvis Bay.

The ramp-up is supported by operational commissioning initiatives including:

AfriTin has also announced the appointment of Nico Smit as vice president of operations and projects. He is a qualified processing engineer and brings a wealth of operational experience to the team, including process plant commissioning and optimisation, and various executive management roles in the mining sector. He joins the company from his current position as regional director advisory at Hatch.

“The first shipment of tin concentrate and first revenues from the Uis Tin Mine in three decades marks a significant milestone for the Company and the Erongo region of Namibia,” says AfriTin Mining CEO Anthony Viljoen.

“We will continue to deliver this operation as we ramp up production to nameplate of 60 t of tin concentrate per month. Combined with a JORC-compliant mineral resource estimate of 95 539 t of contained Sn, we are well placed to advance the project to the goal of establishing an enlarged mining and processing facility.”