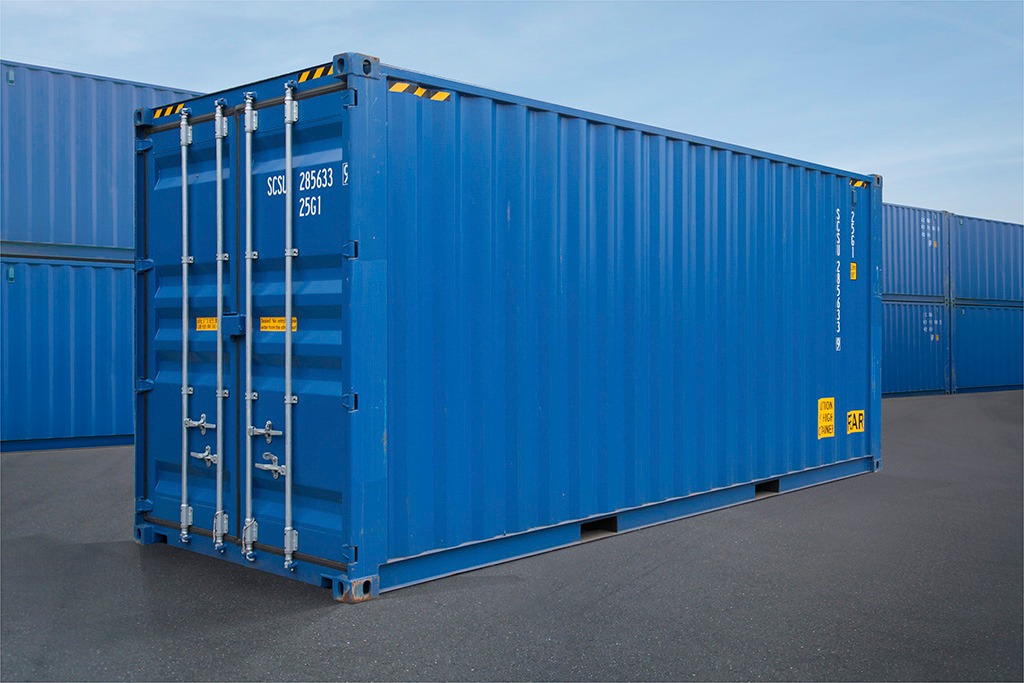 In September 2009, the Namibian government granted Zimbabwe 19 000 square metres of land to construct a dry port, seen as critical to boost the landlocked southern African country’s trade. Work on the project started in 2014.

Zimbabwe’s trade volumes through the port of Walvis Bay have grown significantly over the years to more than 2 500 tonnes a month.

Chairperson of the Parliamentary Portfolio Committee on Transport and Infrastructural Development, Daniel Garwe said in a report presented last week at the 2018 pre-budget seminar in Bulawayo that the project was now 70% complete.

“The committee was informed that the Road Motor Services has secured land on lease for 50 years to construct a dry land port at Walvis Bay in Namibia and the project is 70% complete,” Garwe said.

“The committee welcomes the dryland port at Walvis Bay, Namibia. However there is need to consider value for money on infrastructure invested and the lease timeframe prescribed (50 years).”

The committee also recommended that the NRZ should continue to identify possible public-private partnerships as government was pushing through the strategy of selling off or closing down loss-making parastatals.

The committee noted that although $9 million had been budgeted for the establishment of a control tower at Joshua Mqabuko Nkomo Airport, the committee felt that the allocation was insufficient.