Botswana Oil Limited (BOL) is currently eyeing three countries for the establishment of coastal storage facilities that would help boost stability of the country’s fuel supply. 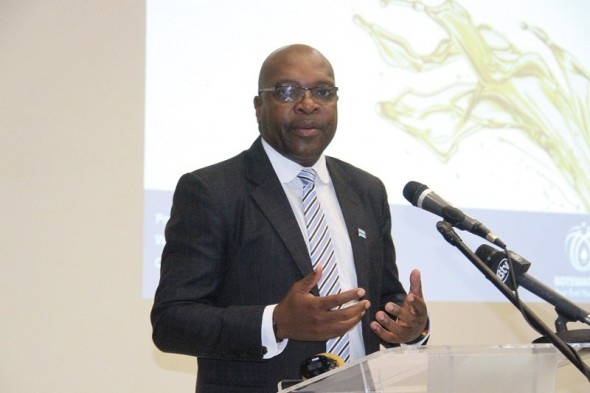 The oil parastatal is in talks with Namibia, South Africa and Mozambique to secure land on which to build the storage facility.

This week, BOL chief executive officer, Willie Mokgatlhe said although a number of offers had already been received from South Africa, talks with all three countries were ongoing and no agreements had been reached yet. He said all proposals were being reviewed.

“Being a landlocked country, BOL has found it necessary to have coastal storage to ensure the availability of stock at all times. A number of offers received from South Africa are being reviewed.

It remains important that BOL secures the country’s main import route,” he said in an emailed response to BusinessWeek enquiries.

Mokgatlhe said BOL is yet to finalise the capacity of the planned storage facilities, and said this would be by a number of factors, including the availability of land, size of ships the harbour is able to accommodate to enable BOL to bring a dedicated oil tanker and the estimated cost of construction.

Mokgatlhe said various funding options were being looked at for the developments.

“These are very costly projects, which the current national budget cannot accommodate. It is for this reason that government is looking at different funding options,” he said.

Meanwhile, BOL is engaged in several developments intended to push its objective of lifting the country’s strategic fuel supply to a minimum of 60 days’ cover compared to the current 18 days.

The CEO said progress has been made on the 160 million-litre Tshele Hill oil storage, with construction of the road to the depot complete and a rail link under construction.

Government is exploring funding options for the remainder of the project, which is being implemented by the Department of Energy in the Ministry of Mineral Resources, Green Technology and Energy Security.

In addition, Mokgatlhe said BOL has secured land for the development of a 20-million litre depot in Gantsi and is anticipating to commence the project in 2019, funds permitting.

“It is anticipated that the Environmental Impact Assessment will be conducted this year, enabling BOL to commence development in 2019,” he said.

According to the CEO, plans are also underway to expand the Francistown depot by 60 million litres, bringing it to a total capacity of 95 million litres.