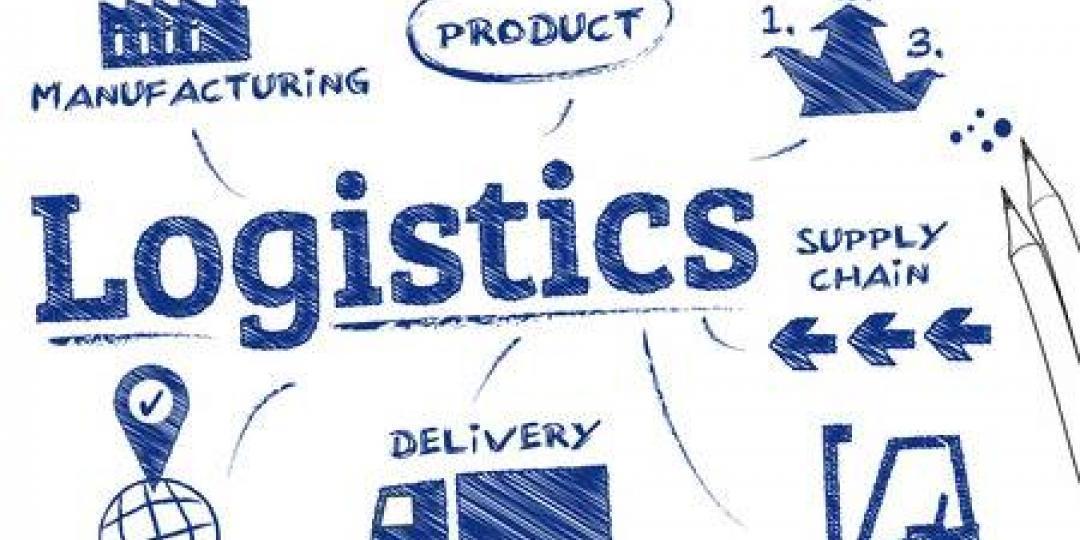 The shallow-draught challenges faced by the Port of Lüderitz, where iron ore outflows from South Africa’s manganese fields have highlighted the potential of the former fisheries-only harbour, could be overcome if Namibia built a new deepwater port at Angra Point across the bay.

German shipping major Hapag-Lloyd confirmed to Freight News today that it had put a hold on freight rate increases on certain routes – and would continue to do so “for the time being”.

BORDER BEAT: Transporters look to Martin’s Drift-Groblersbrug – to no avail

Transporters desperate to find solutions for northbound truck traffic stretching for kilometres south of the congested Beitbridge crossing into Zimbabwe are looking at the Groblersbrug-Martin’s Drift transit between South Africa and Botswana as an alternative way around.

While some drivers are stuck in their cabins for days, with amenities being few and far between, waiting to edge north in a painstakingly slow queue, others are given a blue-light pass, escorted past the long line of waiting trucks to the notoriously congested transit across the Limpopo River.

Much has been said to create hype and anticipation around forming the world’s biggest economic bloc – the African Continental Free Trade Area (AfCFTA).

Questions remain why trucks working the north-south line through the Southern African Development Community should be checked and charged by Zimbabwean authorities as often as they are at the two primary transits on this route – Beitbridge down south and Chirundu in the north.

A P Moller – Maersk (Maersk) has taken another bold step on its e-commerce journey with today’s announcement of the acquisition of HUUB, a Portuguese cloud-based logistics start-up, specialising in technology solutions for B2C warehousing for the fashion industry.

Tempers between cross-border truck drivers south of the Beitbridge Border Post between South Africa and Zimbabwe are again flaring, with video footage recorded over the weekend showing irate people milling around a rig that was presumably stopped because of queue-jumping.

Warning of delays on Maputo Corridor

Transporters are advised that South Africa’s border crossing on the Maputo Corridor is clogging up, with trucks backing up at least 15 kilometres from the Lebombo Border Post along the N4.

A year-long investigation has led the South African Revenue Service (Sars) and South African Police Service (SAPS) to a warehouse in Mpumalanga where duty-free liquor to the value of R15 million was being held and recycled back into the market.